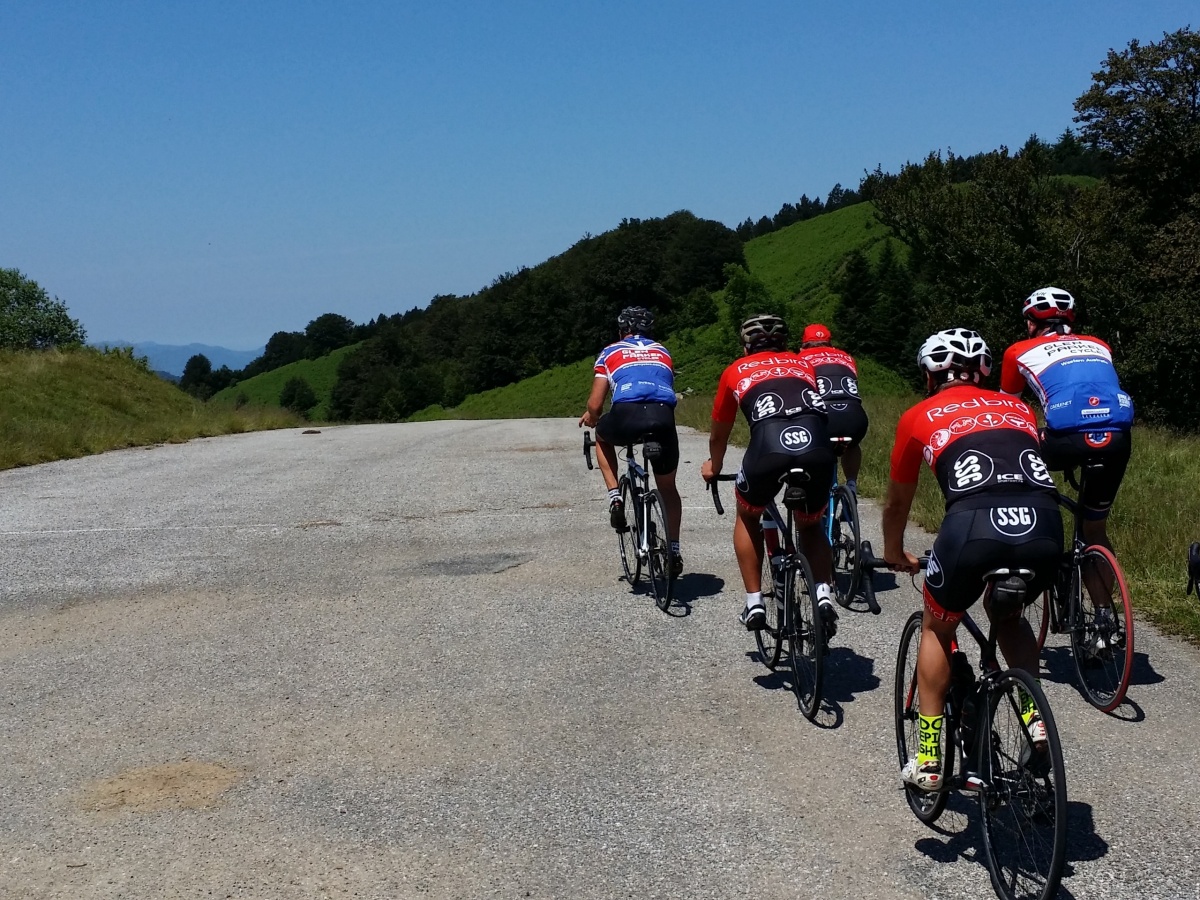 Cycling Holidays in the French Pyrenees 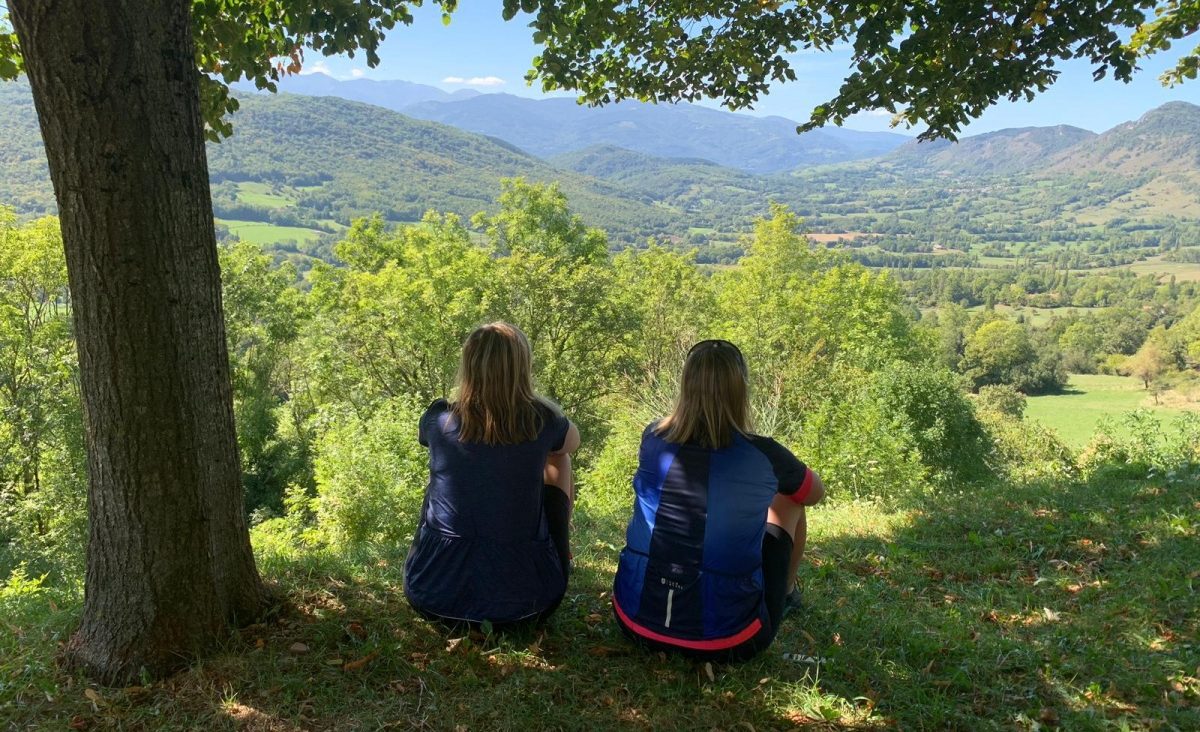 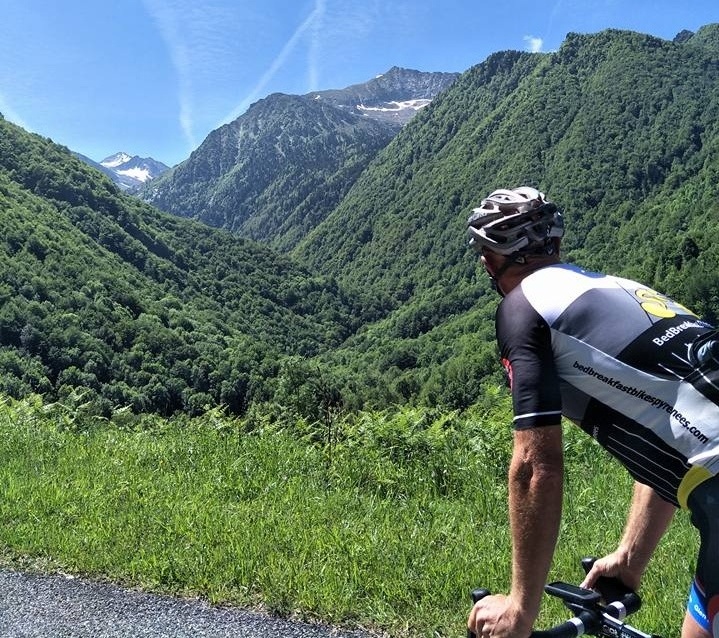 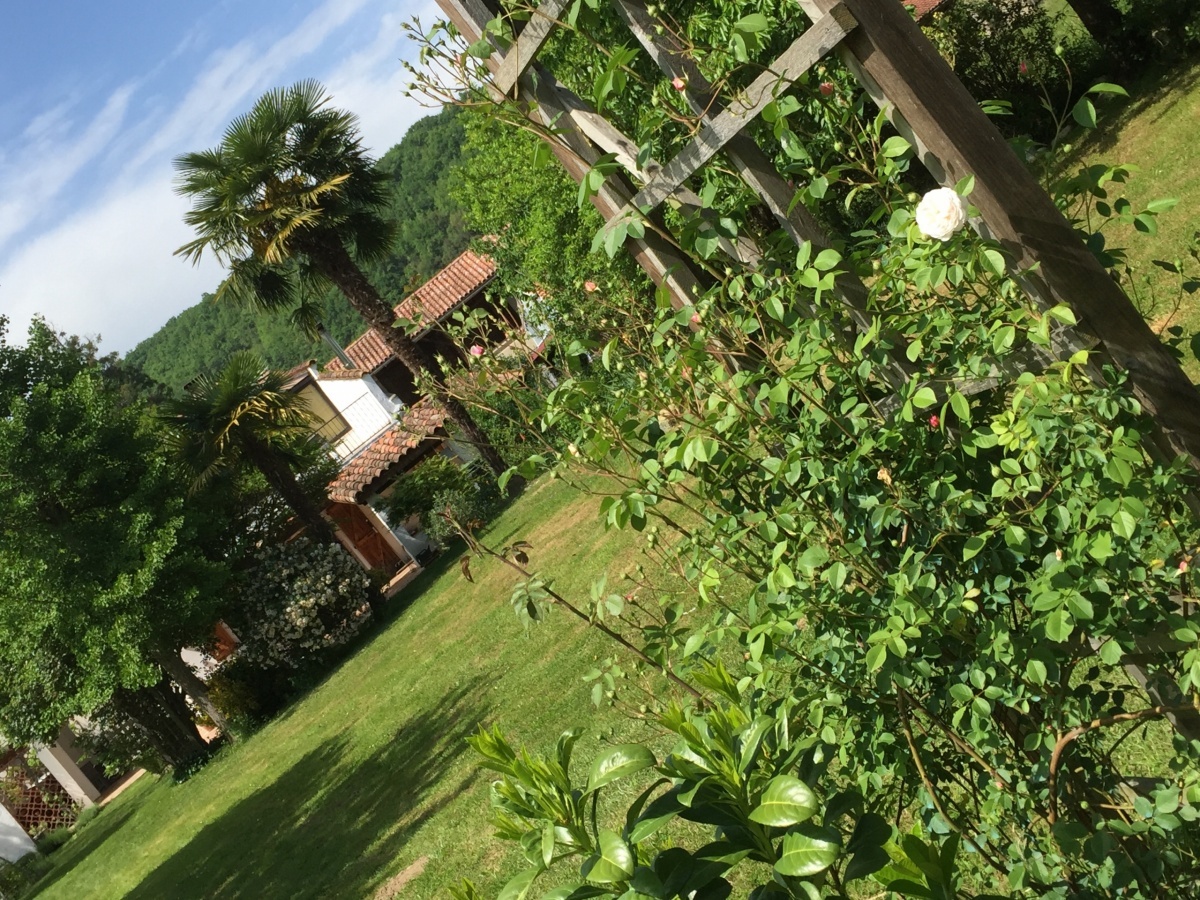 A Little About Your Hosts

A little about us Kevin Byers and Bev Hall.  Kev is an ex professional rider and Bev is the keen enthusiast, we both have a love of cycling and ride the area daily.

Kevin was born and brought up in a well known cycling family in Co Durham, his father being John Byers who was an excellent time trials participant, his peers being riders such as Beryl Burton

From an early age Kev actively took part in the cycling world – both road and track racing as a schoolboy junior, amateur and professional.

Still an enthusiast he now races with the local team Camarade Sports et Loisir based at Mas D’Azil, where depending upon the French governing body races under Cat 1 or Cat 2 and still manages to get placed. His passion is road racing but between races he does fit in the occasional sportive.

Having competed at top level he knows what it takes to get to a good level and to maintain that fitness. He has a wealth of knowledge of the bike and is always happy to pass that knowledge on.

Bev was introduced to cycling some years ago and now a keen leisure cyclist. Having moved over here she can often be seen  mooching around on the bike, seeking out the quiet backwaters and coffee stops,  clocking up between 20 – 30 miles each time.  Uncompetitive Bev enjoys the social side of cycling and is passionate about getting more lady cyclists and perhaps those that are not so confident cyclists over to discover this beautiful part of France…..’If I can do it, anyone can!!’

Having always had a pet dog she has a love of walking and again when not cycling can be seen out and about, with their rescue dog Fleur, discovering the many footpaths around and about this beautiful area.